After reaching a salary arbitration hearing with Joc Pederson on Thursday — he lost his case — today the Dodgers announced that the club and utility player Chris Taylor have agreed to a two-year contract extension, avoiding arbitration.

As MLB scribe notes in the above tweet, CT3 will earn $13.4M over the next two seasons. This comes on the heels of the Dodgers and Max Muncy agreeing to a three-year deal on Thursday.

Next up for Los Angeles is one more case that seems likely to avoid arbitration is with pitcher Pedro Baez.

Baez submitted a salary of $4M for the 2020 season while the Dodgers offered $3.5M. The 31-year-old is entering his final season of team control and slots in as a middle reliever in a re-stocked bullpen.

2020 will mark Taylor’s fifth season Los Angeles since being acquired in a trade with the Seattle Mariners for former top pitching prospect Zach Lee.

In 2017, he was named NLCS co-MVP after hitting .316 (6-for-19) with five runs, four extra-base hits and three RBI. The Virginia Beach native was originally acquired by the Dodgers on June 19, 2016 from the Seattle Mariners in exchange for right-handed pitcher Zach Lee. 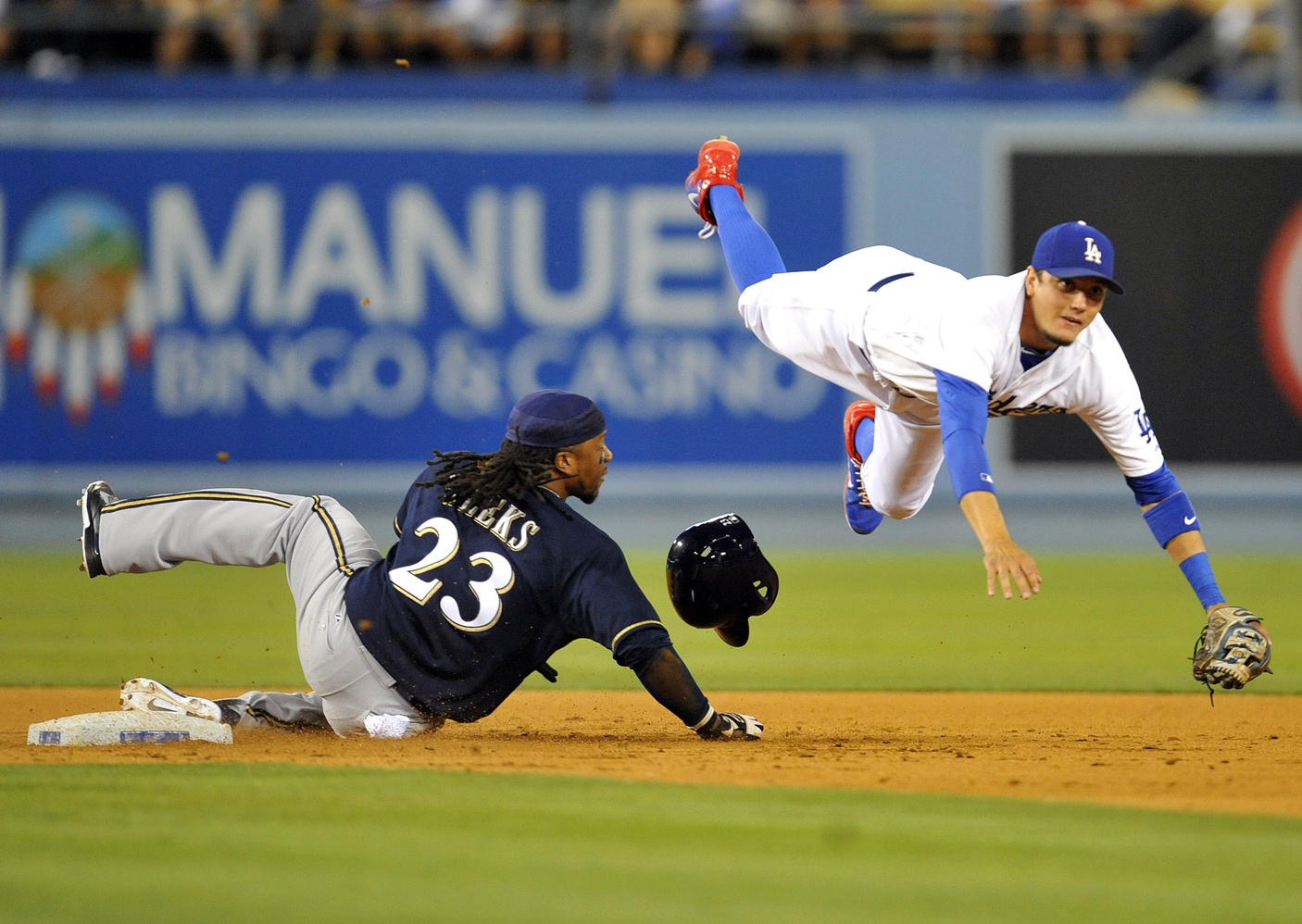