While the free agency is about as deep and talent as we’ve seen in recent years, the Los Angeles Dodgers are reportedly working hard to bring in talent however possible.

Shelby Miller had a “down” year in 2015, losing 17 games. That said, dig a little deeper and his season doesn’t look nearly as bad. We’ll get to that in a second.

ICYMI: What The Dodgers’ Managerial Search Says About The Organization

The Dodgers are trying to be opportunistic in this case, as ESPN’s Buster Olney reports.

Since Shelby Miller’s name first emerged in the trade market, the Giants and Dodgers have checked in on his availability.

Anytime both the San Francisco Giants are involved in a rumor alongside the Dodgers, a new sense of urgency tends to sweep over those interested. When you add their interest in Zack Greinke along with their gauging Miller’s trade value, it appears the Giants and Dodgers will be contending well before next season actually starts.

Now, back to Miller’s 2015 campaign. His loss total is obviously what most will point to, but he was incredibly unlucky, it would seem. For one, his WHIP was at a very respectable 1.247, which is lower than it was last year, when he lost just over half as many games (9).

Miller will be just 25 years old next season and has enjoyed some pretty good health — having pitched at least 31 games every season since making it to the MLB.

Miller’s consistency at the major league level is definitely intriguing, and as he’s still young, we could definitely see improvement over the next few seasons. The Atlanta Braves had a pretty abysmal season, which obviously carried over to Miller’s win-loss total.

If he is moved to a better team and maintains the same type of consistency we’ve seen over his (albeit brief) career, whoever does land him would be getting great value, depending on what they give up in the trade.

Dodgers A 'Sleeper Team' for Jason Heyward, per ESPN 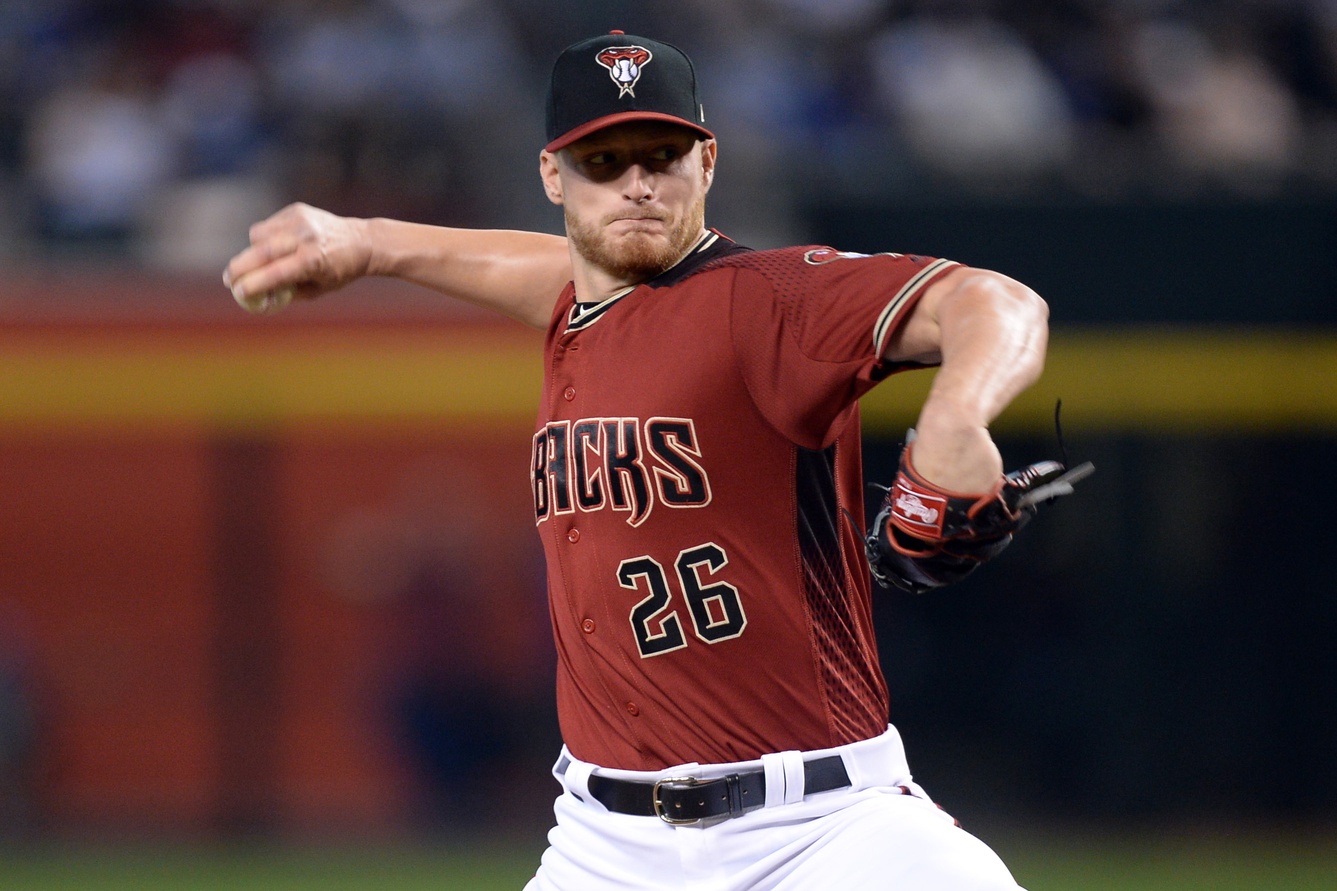