Chris Woodward was named manager of the Texas Rangers at the beginning of November. At that time – there was a lot to like about the gentleman. Woodward said some glowing things about the culture of the Dodgers and advanced analytics.

Now, the discussion has moved to a much different direction. Furthermore, Woodward is comparing the chemistry of the Texas Rangers to that of the Los Angeles Dodgers. To be honest, it’s sort of a weird story that we will try to address here. Pedro Moura framed the tweet well for us with the big quote.

“This team is tighter than that team,” Chris Woodward said, comparing the 2019 Rangers, whom he manages, to the 2018 Dodgers, whom he coached. “It’s really not even close, to me. The actual care-for-one-another is much better here than it was in L.A.” https://t.co/nboO52il3h

As always, the money quote is below.

Two years in a row we had a World Series-caliber team and this team is tighter than that team,” Woodward said shortly after addressing the pitchers and catchers in time for the first time as manager. “It’s not really even close. The actual care-for-one another here is way better than it was [in Los Angeles]. And that’s not to say it was bad there; it was great. I’m just speaking of the impact these guys have on each other.

First of all, it’s tough to tell how a team may ‘gel’ over the course of a few weeks. Woodward had a much better look at the Dodgers up close, through adversity, in the trenches. What have the Rangers gone through since he was hired in November that instills care for one another? While I am not inside clubhouse walls, this is the truth I wonder about.

Equally important – Woodward is bringing to task a team coming out of back-to-back World Series appearances. Personally, that’s not a hill I would want to die on. From someone who played on a lot of teams – ‘chemistry’ is overrated. You want to know when you have good chemistry? When you look at the scoreboard at the end of the night and you have more runs then the other team.

All the other stuff; is just stuff. How much guys like one another, go out together; none of that stuff really matters. A team’s final scroll reads how they perform between the white lines as one. The Dodgers have high marks in that area. Time will tell if the Rangers have that type of chemistry losing 90 or so ballgames.

Woodward should clarify his remarks about his former team. 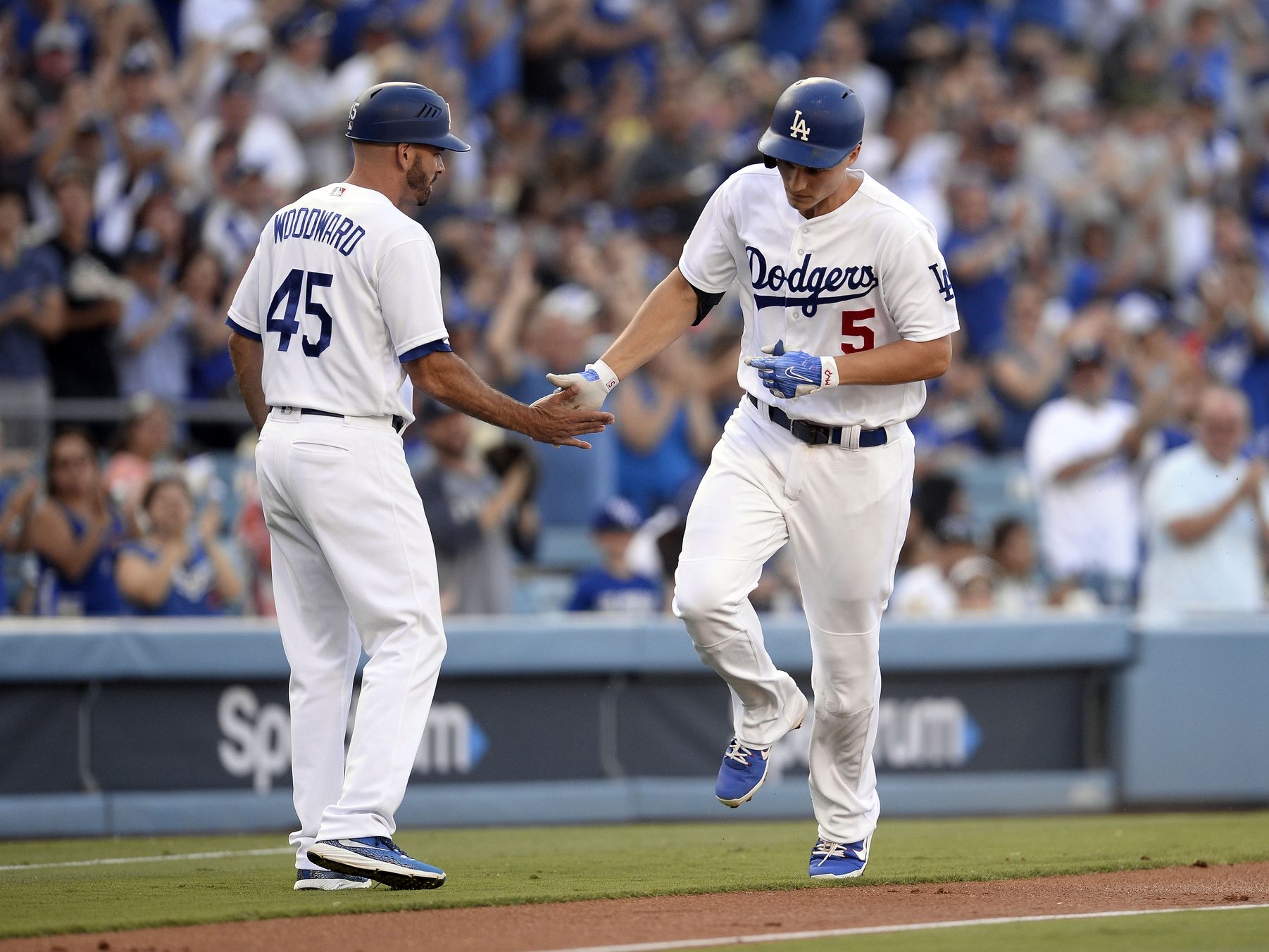 Dodgers: Rangers Fire Manager Who Was a ‘Huge’ Factor in Recruiting Corey Seager

Dodgers and Rangers Player Talk About the Impact of Jackie Robinson