For over a week, the Dodgers have been connected to Cuban infielder Alexander Guerrero and it was reported that they actually signed him to a seven-year contract.

While those reports were premature due to immigration issues, the Dodgers are still considered the favorite to land the Cuban infielder. Unlike when they looked at Yasiel Puig, Dodger scouts at their complex in the Dominican Republic have watched Guerrero take batting practice and take ground balls at various positions.

Before they were interested in Guerrero, the Dodgers were looking at Cuban starter Miguel Alfredo Gonzalez before they turned their attention to signing Guerrero.

In the initial report, it said the Dodgers planned to bring Guerrero up to the big league level by season’s end, but the numbers Mark Ellis is putting up might end those ideas.

Here is a video of Guerrero’s agent, Rudy Santin, talking about Guerrero with highlights from his workouts mixed in: 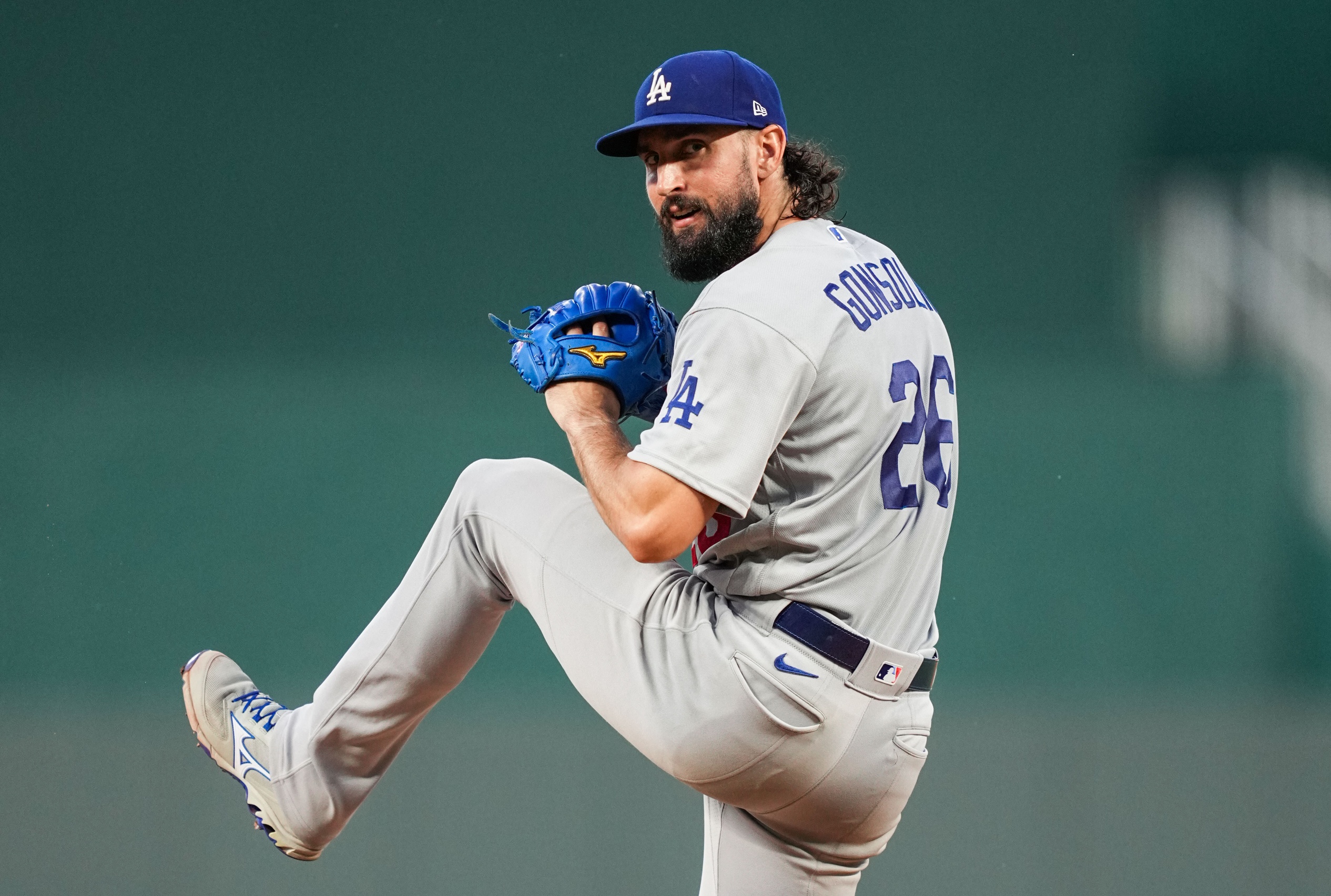 Dodgers: Will Smith Named Among the Best Catchers in MLB Right Now