Dave Roberts is in as the Dodgers new manager.

It is extremely uplifting as Dodgers fans to have a new and fresh face bringing new ideas and philosophies with him in place of Don Mattingly. Before he and the Dodgers had mutually agreed to part ways, the Dodgers fan base and presumably front office and ownership, had been growing weary of the uncreative and stubborn managing style that Don Mattingly brought to the table. He had seldom shown any flexibility in terms of adjusting to tendencies that had often failed him in the past.

Articles about what Roberts brings have been written, but how about the staff who’ll join him in the dugout?

It was reported that Lorenzo Bundy and Tim Wallach will be headed to South Beach with Don Mattingly, and will no longer be a part of the Dodgers coaching staff. To go along with these coaching losses, Mark McGwire, the Dodgers hitting coach for the past three seasons, will join the Padres and be the teams bench coach for the 2016 season.

Bundy was replaced by Ron Roenicke in August of last season.  While the role of the third base coach is not particularly important, Bundy did seem to have some sort of negative effect on the Dodgers and the team lacking the ability to steal many bases and being rather passive on the base paths. As soon as he was replaced by Roenicke in August, the Dodgers as a team became much more aggressive.

Wallach was Don Mattingly’s bench coach the last two seasons, succeeding Trey Hillman in 2014, and has been in the Dodgers organization since 2004 when he was the hitting coach while Jim Tracy was managing the Dodgers. He has had a number of roles with the franchise since then. He once managed the old Dodgers Triple-A affiliate, the Albuquerque Isotopes, and coached third base for the major league team for four years.  Wallach has been a managerial target of interest for the last couple of seasons. He has conducted several interviews, and the thought was that he eventually would be leaving the Dodgers to pursue a greater role for a different organization.

McGwire never seemed to have a big impact on the Dodgers lineup while serving as the hitting coach. While the role of a hitting coach is extremely overrated, it is fair to note that he seemed inept to help young hitters, or hitters who had shown signs of power. One would think McGwire could have related better to players like Matt Kemp and Joc Pederson, who may have had similar approaches at the plate he had, but the adjustments he had suggested to both players, and other players as well, didn’t seem to improve their performance at the plate by any sort of noticeable margin. The Dodgers certainly expected more from McGwire than what he gave the team, and it may have been best for both parties to head in different directions.

So who will Dave Roberts be bringing on to join him as part of the Dodgers coaching staff?

It has been reported that the runner up in the Dodgers managerial search, Gabe Kapler, will be joining Dave Roberts and helping out in some capacity.

Turner Ward, who was the hitting coach for the Diamondbacks the last two seasons, and their assistant hitting coach in 2013, will be joining the Dodgers in the same role.

Roberts has also named Bob Geren the Dodgers bench coach for the 2016 season. Geren was a candidate for the Dodgers managerial search. He managed the Athletics for the better part of five seasons, and was with the Mets, serving as their bench coach, for the last four seasons.

All of these changes to the coaching staff bring a lot of optimism, and rightfully so. The Dodgers coaching staff had been so vanilla and questionable over the last three seasons in particular, and Dodgers fans are eager to see the roles and decisions these coaches will be carrying out next season.

So what exactly are these new coaches going to bring to the table?

[UPDATE: Per Jon Heyman, Kapler will be the Dodgers’ first base coach.]

Kapler, as was made apparent during his interview process with the Dodgers, is philosophically on the same page as the Dodgers front office. He will presumably be giving players in-game information in some capacity. Kapler is young, energetic, and a coach that may be able to educate the younger players on the team about advanced analytics. 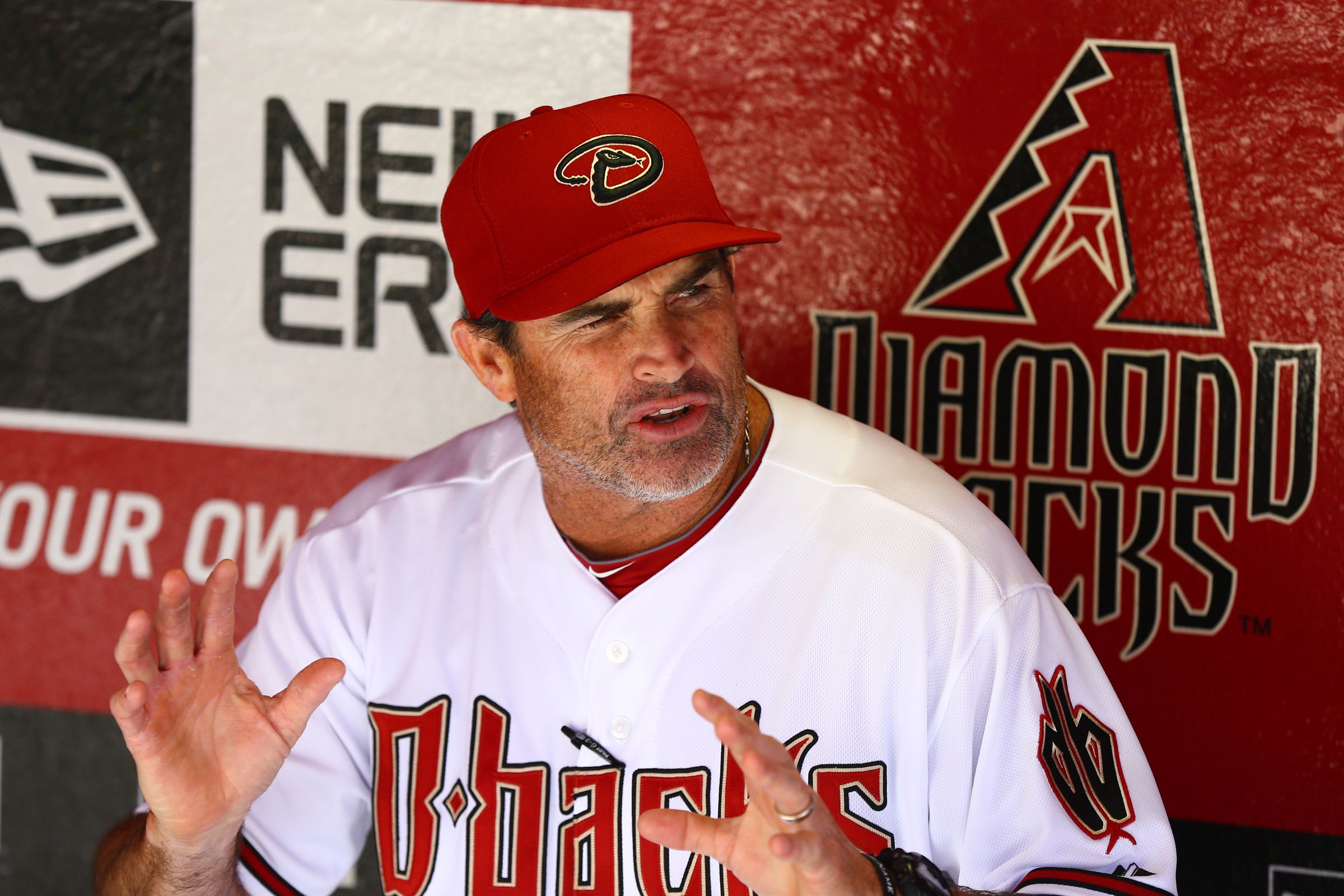 Whatever he does with the Dodgers in the future, Turner Ward is most known for his past, and more specifically, he getting tossed into the visiting dugout rail by J.P. Howell in the Dodgers and Diamondbacks brawl in June 2013. The role of a hitting coach in major league baseball is extremely overstated. Expecting the hitting coach to make an impact on the lineup and its entirety, is something many fans may seek and expect. This expectation often leads to hitting coaches losing their jobs when a lineup struggles. However, that isn’t how it works. Ward may with work with some players individually, pointing out potential flaws in their swings, approach, etc.  Unfortunately, there isn’t much more that he can do. He is working with professional hitters who will take everything he says, as a grain of salt. It is fair, however, to point out that the Diamondbacks and their younger hitters seem to have shown a lot of promise during Ward’s tenure with the team as their hitting coach. Ward, to some degree, is partially responsible for developing A.J. Pollock, Paul Goldschmidt, Jake Lamb, David Peralta, Yasmany Tomas, and others. It is fair to anticipate his impact being felt on a much larger scale than Mark McGwire’s. Geren, of the announced new coaches, will seemingly have the biggest role on the team. He will be serving as Dave Roberts right hand man, being the Dodgers bench coach. Geren has something that Roberts does not, and that is managerial experience. Surely, it will be comforting for Dave to have a guy he can refer to during the early parts of the season when he is getting accustomed to being a manager. It is to be understood that Geren has a great feel for advanced statistics. He was responsible for delivering data to Terry Collins during games while serving as the Mets bench coach. While also with the Mets, he spent time working with their catchers on the side. Certainly, he could do the same with the Dodgers catchers.

You certainly get the feeling the Dodgers are trying to build a coaching staff that meshes well as a unit. At the end of the day, decisions are still going to be at the hand of the manager Dave Roberts. The list of names that will be joining him will certainly benefit the decisions he does make next season.

It will be refreshing to have hope and optimism in a coaching staff that gives Dodgers fans plenty of reasons to believe it will be much improved when compared to the previous regime.