The Dodgers top Single-A team, the Rancho Cucamonga Quakes, has their home opener on Thursday, April 11. As the defending California League Champions, the Quakes started the season on the road with a 5-2 record. There are many top prospects on this team and the Quakes provide the best bang for the buck for baseball in Southern California. The photo below was taken from a seat that I paid $13 dollars for in 2018 to see Hyun-Jin Ryu pitch in a rehabilitation start.

The Rockies affiliate in Lancaster is the opponent and all the pitching matchups are tentative.

Michael Grove is the #15 Dodgers’ prospect and Gerardo Carrillo is the #19 prospect. Bryan Warsek and Grove were taken in the recent 2018 draft and are moving quickly through the system. Grove is one to really keep an eye on as there are whispers that he could be real good. Leo Crawford was scheduled to pitch on Sunday but he was injured during his last start. Warzek is on the temporarily inactive list so his start could be up in the air also. If I hear of any pitching changes for the Quakes I will tweet them out.

These are the current rankings for the Quakes that are in the MLB Pipeline Top 30 Prospects. I interviewed some of them last week. If you like to get autographs and pictures of future Dodgers stars then you should consider going to a game this weekend. As a point of reference Corey Seager played for the Quakes in parts of 2013 and 2014, Cody Bellinger played there in 2015 and so did Alex Verdugo. Julio Urías played the full season there in 2014 and both Walker Buehler and Caleb Ferguson spent time there in 2017. Top prospects Dustin May, Gavin Lux and Tony Gonsolin took big leaps last year while with the Quakes.

I will be there working for Dodgers Nation so feel free to say “hi” (I’ll have a Dodgers Nation polo and will be around the field during pre-game). By each entrance there will be player appearances for autographs and pictures. A Quakes game is a great experience for everybody and I hope to see you at the Hope Opener (yes, there are tickets available) or attend another game during the first series of the year. Let me know in the comments if you are planning to go or have any further questions.

Tickets to the Quakes Home Opener on Thursday, April 11th are NOW ON SALE! Get your individual tickets to any of the 70 home games by calling (909) 481-5000, visiting the @Loanmart Field ticket office or by visiting https://t.co/O7fXHzyvwn. pic.twitter.com/RCNhXhVzVd 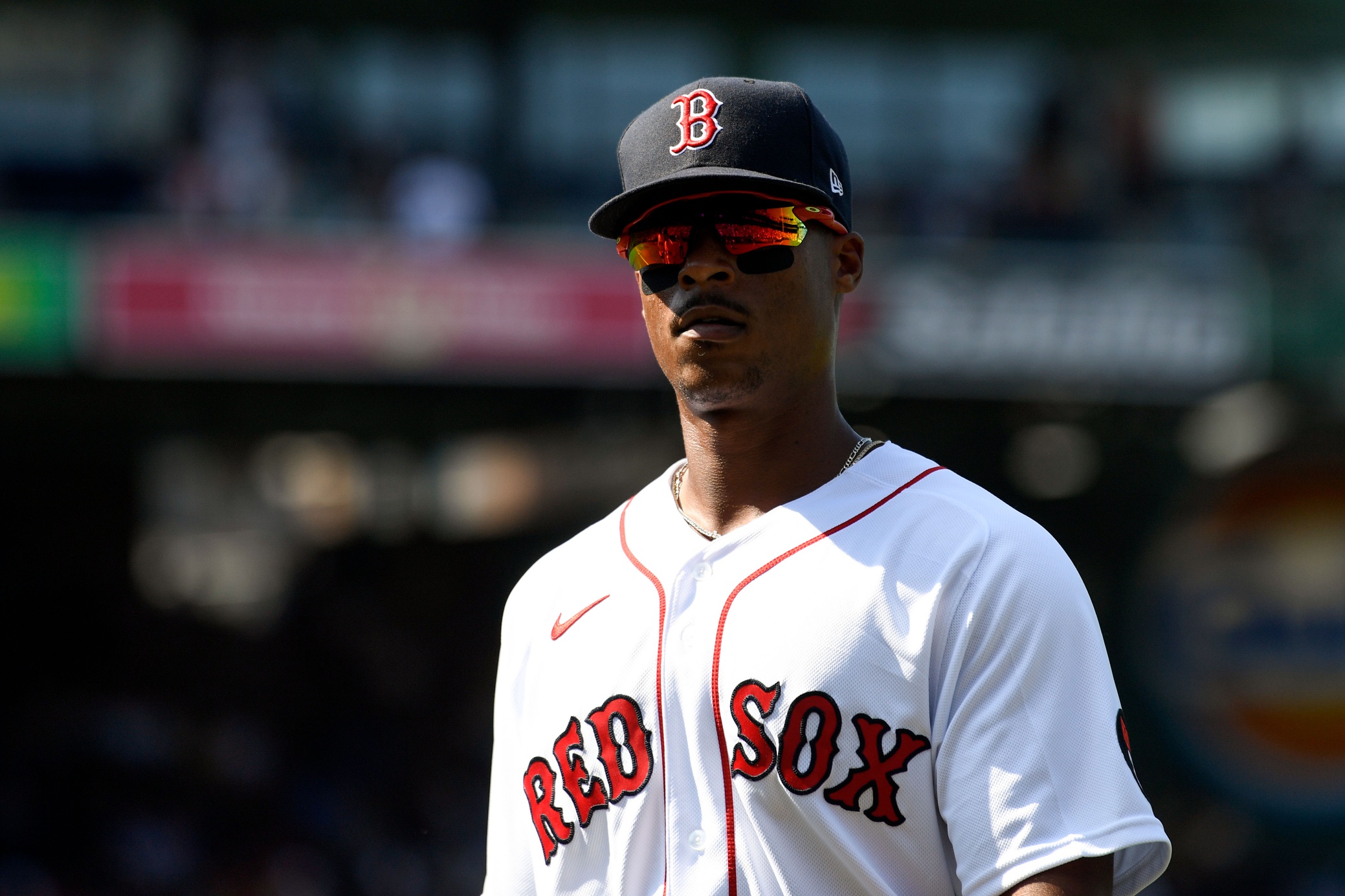