The Dodgers have expressed interest in Baltimore Orioles’ right-hander Mychal Givens, according to Ken Rosenthal of The Athletic.

This was stated in a recent column written by Rosenthal:

Orioles right-hander Mychal Givens would fit that description — he has two years of arbitration remaining after this one. The Indians, Braves and Dodgers are among the teams said to be interested in him.

Givens was once the elite setup man for Zack Britton in Britton’s Orioles days and is having a fantastic year and is very controllable. He is used to being a setup man, so it would be somewhat of a seamless transition to the Dodgers bullpen.

Givens has a 3.12 DRA this season and 52 strikeouts in 38 1/3 innings. He also holds a career 3.84 DRA which is pretty solid for a reliever and especially when considering that his 4.84 DRA last season was an outlier.

If Givens wound up not being the best reliever the Dodgers acquired this season, they will have had a fantastic trade deadline period.

Dodgers: Andrew Friedman Speaks On State of The Bullpen Nearing The Deadline 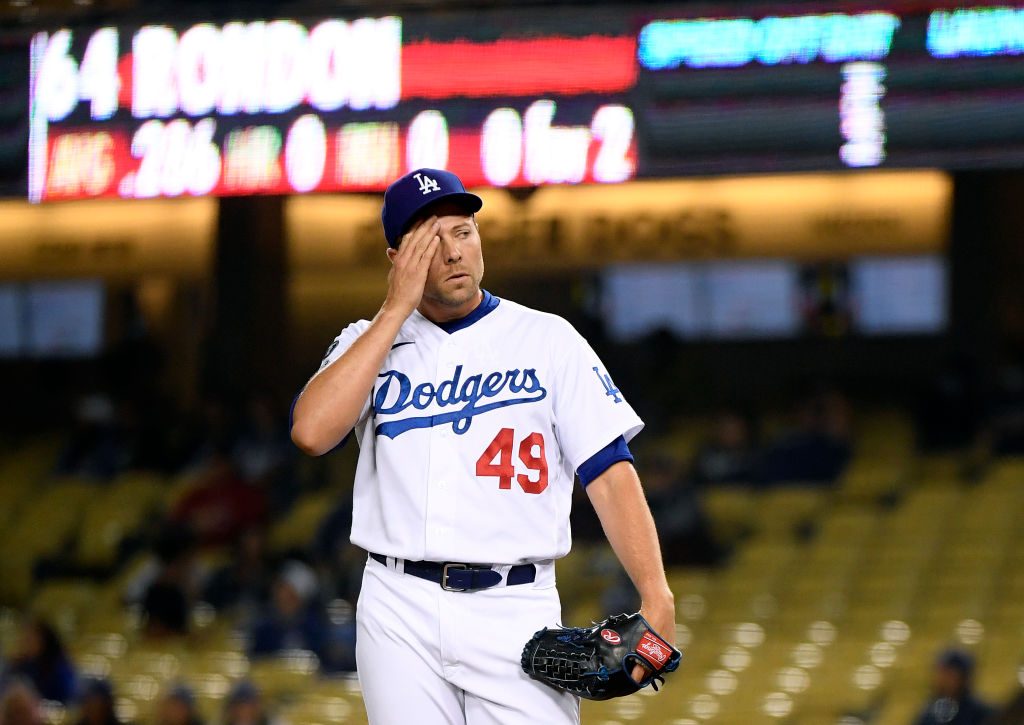 Dodgers: Three Needs to Address Before the Trade Deadline

Dodgers Not the Only NL West Team Looking Into Lance Lynn