[new_royalslider id=”53″]
With just a few days left before the July 31 trade deadline, the Los Angeles Dodgers have been linked to nearly every big name on the market because of their willingness to spend and strong farm system.

Though they already have one of the top rotations in the league, the Dodgers have been linked to big-name pitchers such as David Price, Cole Hamels, Cliff Lee and Jon Lester. In order to pull off a deal, the team would be forced to trade some of their top prospects.

According to Bill Shaikin of the LA Times, two teams were in attendance to check out one of the Dodgers’ top pitching prospects:

Anderson has spent the season with the Rancho Cucamonga Quakes in Advanced-A ball after being drafted 18th overall in the 2013 MLB Draft. He is 6-6 with a 4.75 ERA in 21 appearances (20 starts) thus far. The right-hander is considered one of the organization’s top pitching prospects and could be one of the pieces that could haul in a quality starting pitcher. Last season, Anderson had a 1.96 ERA in 12 starts for the Great Lakes Loons. The 21-year-old was ranked fifth in our preseason prospect list and projects no less than a number three starter as he progresses.

The Red Sox have been rumored to be interested in outfielder Matt Kemp and have the left-handed Lester available after failing to reach an extension. For Price, the Rays can command a bit more than the Red Sox, meaning Anderson would be one of two or three prospects in a deal. Both Lester and Price would be a short-term acquisition at the time unless they are willing to sign extensions upon coming to the Dodgers. 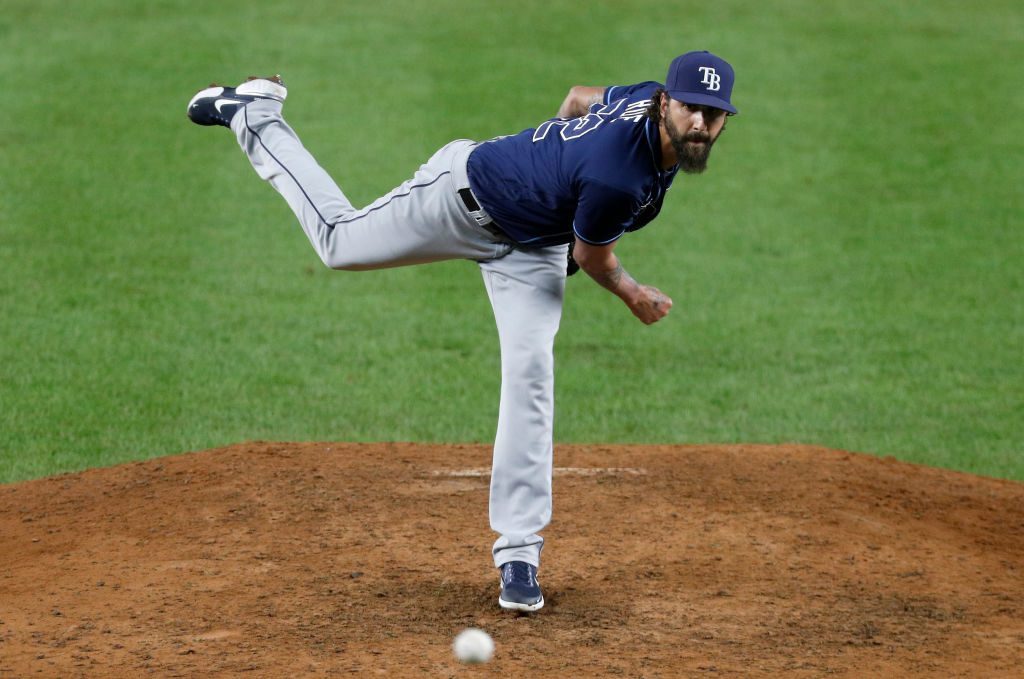 Dodgers News: Julio Urias to be Taken Off Administrative Leave