The Los Angeles Dodgers head into the off-season with 10 free agents of their own including starting pitcher Ricky Nolasco, who they acquired in early July from the Miami Marlins.

Nolasco was a sensation in his first 12 starts, going 8-1 with a 2.07 ERA, but ended the year going 2-2 with a 6.66 ERA, including an NLDS Game 4 loss to the St. Louis Cardinals. However, with free agency underway, it sounds like Nolasco is already drawing interest from another team according to Mike Berardino of the St. Paul Pioneer Press:

Matt Sosnick, agent for Josh Johnson, Ricky Nolasco and Randy Messenger, on #mntwins: “My sense is they’re most interested in Nolasco.”

Johnson is a free agent after a dismal season with the Jays and Messenger pitched last season in Japan and is said to be weighing a three-year $15 million contract from his team in Japan.

Nolasco looked like a lock to re-sign with the Dodgers in the beginning stages of his time with the team, but after Tim Lincecum signed a two-year $35 million contract, his price tag went up. Sosnick described the Twins interest as “heavy” and Twins VP of player personnel said Nolasco was “one of the better guys out there”.

Currently, the Dodgers have Chad Billingsley and Josh Beckett due back from injury at the beginning stages of next season, but that hasn’t stopped their interest in the starting pitchers market. Industry sources told Peter Gammons today that there’s talks that the Dodgers are planning to trade for David Price and sign Japanese sensation Masahiro Tanaka.

It isn’t surprising that Nolasco is starting to generate interest around the league as it doesn’t look like he’ll be brought back by his hometown team this off-season. 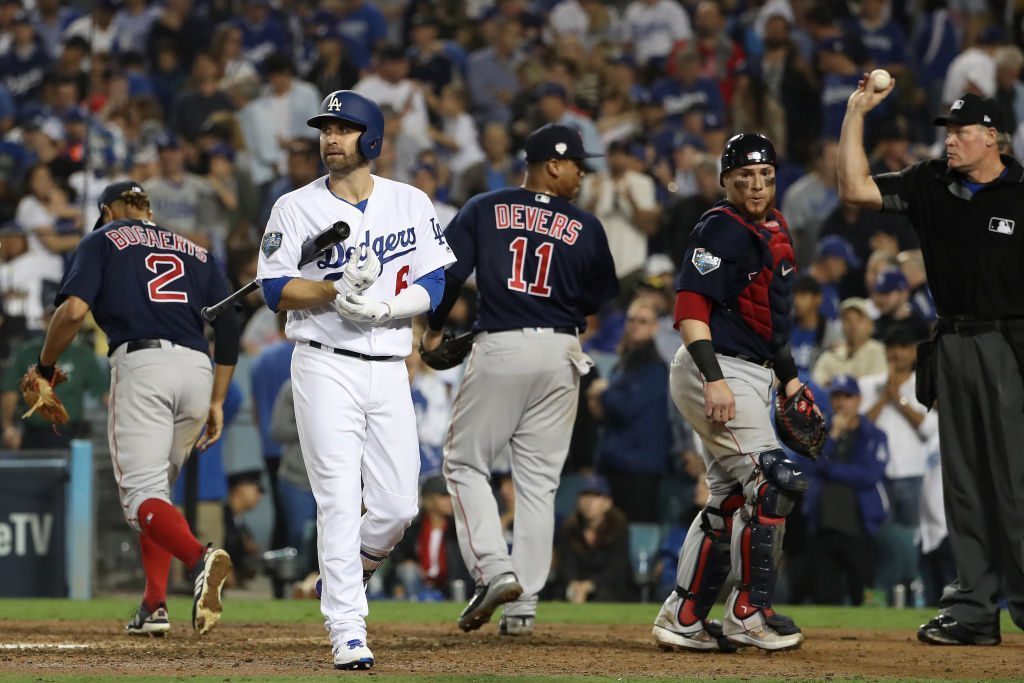 Dodgers: An Update on Rich Hill in Minnesota