Albert Pujols is one of the “good guys” in baseball. The Dodgers acquired Pujols last season and, not surprisingly, he instantly became a clubhouse leader. Tio Albert quickly developed great relationships with his new teammates. He was also happy to be reunited with an old friend from his Angels days – Dino Ebel.

Ebel would routinely drive down to the Newport Beach, where Pujols lives, to help him train.

“When he would call, I would show up. Wherever he wanted me to be, I was there. If it was hitting ground balls, or throwing batting practice for an hour, I would do it because I love doing it. I love him because he’s a great person. Our relationship is strong and it continues to be strong.”

Pujols wanted to repay Ebel for all of his hard work in helping the three-time NL MVP stay sharp.

Ebel pulled up to his house around midnight after a Dodgers home game this past season. His wife and two kids were outside to alert him that the garage door wasn’t working. After of few minutes of attempting to problem solve, Ebel’s son opened the door to the garage that did indeed work.

“He pulls up the garage door and there’s a 2021 Stingray Dodger Blue convertible Corvette. Fully loaded to the tilt.”

Here’s the picture of the Dino’s corvette pic.twitter.com/gBkOtCsgk6

Pujols never said a word about the car despite the fact that Pujols and Ebel were together for most of the day at the stadium.

When Ebel called Pujols to thank him, the legendary slugger kept it short and sweet.

“Thank you for everything you’ve done. This is a gift from me to you my friend.”

It’s a night, a car, and a relationship Ebel will never forget. 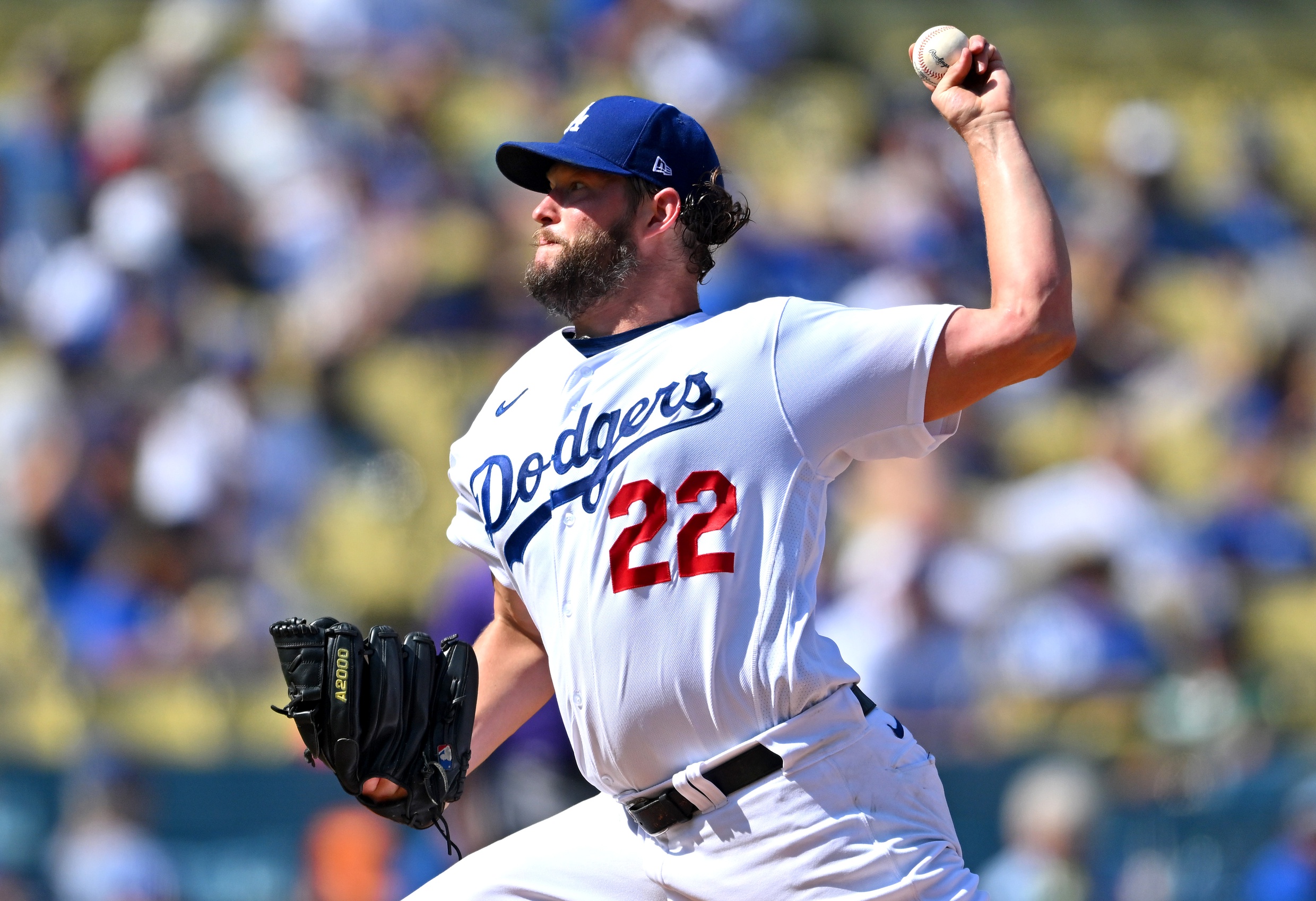