There always seems to be some sort of storyline revolving around the Los Angeles Dodgers right fielder Yasiel Puig. This time, Don Mattingly benched the 23-year-old after he showed up to the stadium late for the teams home opener against the San Francisco Giants. The Dodger manager made it clear that Puig would not be playing during any part of Friday’s game, meaning the newly healthy Matt Kemp would assume Puig’s spot in the lineup.

Later in the day, Magic Johnson showed his support Mattingly’s decision to bench the Cuban player via Steve Dilbeck of the Los Angeles Times:

“We don’t want him late for games or anything like that. I’m glad Don is doing what he’s doing. He’ll realize that this is a golden opportunity for him. He has to make the right decisions.”

On top of Puig being raised in an entirely different culture, the Dodgers owner understands that he is still young and acknowledges that these are the kinds of things that happen when a young player rises to fame so quickly. Johnson is hoping that lesson’s like these are what will drive the right fielder to mature in the future via Dilbeck:

We’re hoping that he’ll get better making the right decisions with his life,”Johnson said. He has to remember that those decisions also can affect what you do on the baseball field.

Puig seemed to be maturing a little bit when he called a meeting with Mattingly and other veteran players asking for advice on how to improve on hitting the cut off man and running the bases. Even some of his teammates in the meeting acknowledged that the young right fielder was making the right steps towards turning his behavior around.

Also considering other incidents such as the reckless driving charges over summer, Puig clearly has a lot of room for improvement in his journey towards becoming a more mature player. Like Johnson said, the organization hopes that this punishment will be a huge lesson learned for the young player has he continues on into the rest of his valuable career. 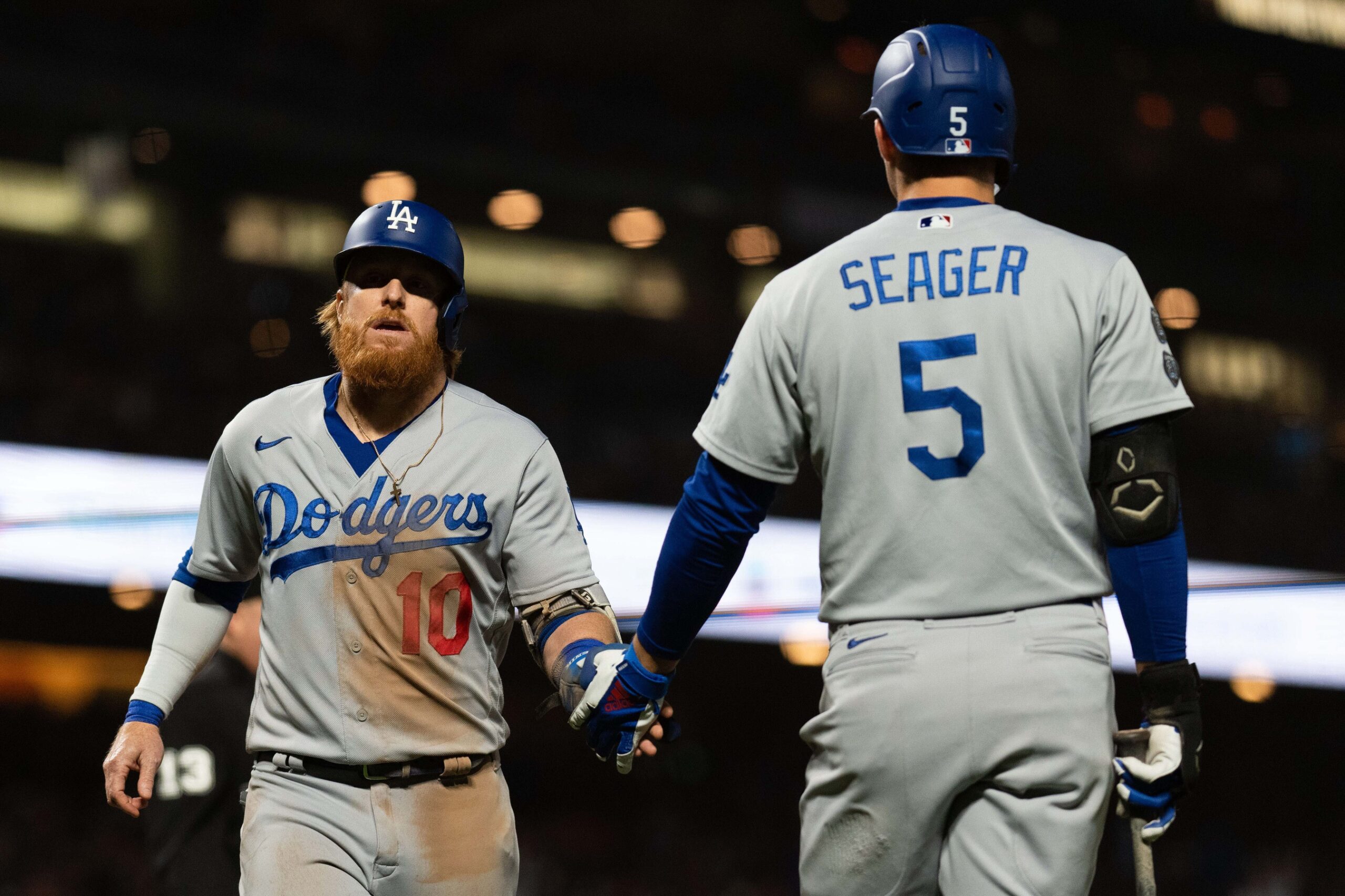