In early December, Carlos Correa agreed to a 13-year deal with the Giants, dramatically altering the balance of power in the National League West. That deal eventually fell through when San Francisco had concerns about the condition of Correa’s surgically repaired leg.

Correa quickly shifted gears and agreed to a 12-year deal with the Mets, dramatically altering the balance of power in the National League East. For nearly three weeks, we waited for that deal to become official, but it ultimately fell through as well, due to basically the same concerns about Correa’s leg.

As it turns out, if you’re going to give a guy a zillion dollars for the next gajillion years, you want to feel pretty comfortable about the condition of the guy’s surgically repaired leg.

Now, it looks like Correa won’t be coming to the National League at all and will instead be staying with the team he played for last season.

BREAKING: Shortstop Carlos Correa and the Minnesota Twins are finalizing a six-year, $200 million contract, sources tell ESPN. The deal has a vesting option that can max out at $270 million. It is pending physical.

Correa’s deal with the Giants falling apart was good news for the Dodgers, because it meant they wouldn’t have to face him 14 times this season. The deal with the Mets falling through means they won’t have to play him six times in the regular season and possibly in the postseason, too. And Correa signing with the Twins means L.A. will face him May 15-17 at Dodger Stadium and then not think about him again until next year.

Of course, the last sentence of Passan’s tweet is very important: “It is pending physical.” But the Twins are more familiar with Correa’s health, and the concerns a team might have when signing a player to a 12- or 13-year deal will be less on a six-year contract. It’s likely the Giants and Mets weren’t concerned so much about Correa’s short-term future, they were worried how his leg would hold up as he approached 40 years old. This deal with Minnesota takes him through his age-33 season, with vesting options that could take it out further if he remains healthy. So it’s hard to see this deal not getting done.

Six years and $200 million is a deal I would have loved to see the Dodgers get in on, although California’s state income tax rate is about 2.5 percentage points higher than Minnesota’s, so L.A. might have had to outbid them. And if they’re intent on getting below the luxury tax, he wasn’t an option at any realistic price.

But he won’t be playing for the Giants or Mets, and that’s a good thing.

Dodgers: Justin Turner Has No Plans to Change One Thing With Connection to LA 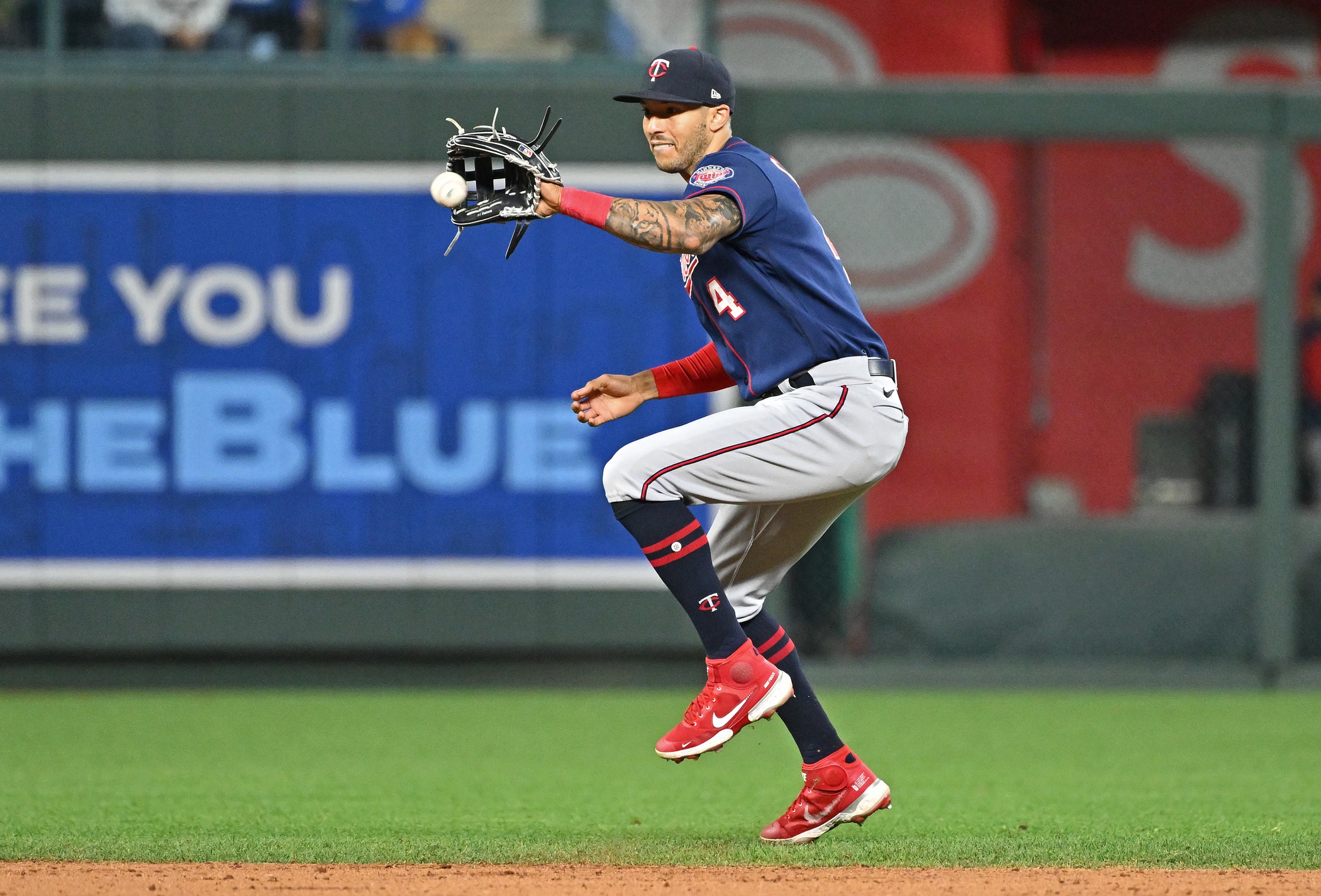 Dodgers Offseason: What’s The Latest with the Carlos Correa Saga?