The Los Angeles Dodgers started their season on a high note with a 5-2 home stand at Chavez Ravine. However, let’s not get too comfortable or rest on our laurels. Both opponents the Dodgers welcomed to their home park to begin the year aren’t projected to be 2019 world beaters.

However, some variables change this weekend as the Dodgers head to Colorado. The Rockies were expected to be a team that could push the Dodgers a little bit as they did in 2018. Coors Field is an animal all of it’s own, and it’s known for chewing up vulnerable bullpens. Equally important, the Dodger pen has shown itself to be on wobbly knees this year.

It’s an intriguing series in the second weekend of the season. I’m really looking forward to it. Let’s break it down a little bit, and remember; start times are 1:10, 5:10, and 5:37 for you this weekend. The Sunday game will be featured on ESPN’s Sunday Night Baseball national telecast.

For a stadium that caters to hitters, both teams are rolling out some good starting pitching this weekend. On paper, the Dodgers are going to hold the edge over most teams they face. However, let’s remember that Walker Buehler is coming off one of the worst starts of his young career. Also, Julio Urias is limited in his workload while working back from shoulder surgery.

It was truly a day to remember – October 1st of last season. Cody Bellinger hit one of the biggest home runs of his life off electric German Marquez. When the day was finished, the Dodgers would celebrate another division crown. It’s important to remember that several twists of fate fell so that the Dodgers could even get the opportunity to face the Rockies in that one-game playoff. Los Angeles needed a sweep of the Giants and help from a Washington Nationals squad which decided they weren’t throwing Max Scherzer.

Then, one of the most high-character teams I’ve ever watched went out and took the field behind Walker Buehler. They, just as their young ace; handled their business. For once – no one’s expectation fell short of the result. Surely, the Dodgers fell short of winning it all; but a mini-rivalry was built that day. For the first time since then, the Rockies square off with the team that ended their season last year. Don’t think that even in April, players forget things like that.

This is an excellent test for the Dodgers – who had an opening week of soft opponents. They did exactly what they should have done, ran off a 5-2 to start atop the NL West. Now, it’s time to carry that over to the first road trip of the season. At this point in the season, anything beyond winning a series would be a bonus. Let’s hope the Dodgers emerge by taking two of three in Coors and the pitching staff doesn’t get too chewed up. Moreover, it would be nice if a few of the cold bats find comfort at altitude and put an end to their shortened slumps!

Should The Dodgers Consider Moving Walker Buehler To The Bullpen Temporarily? 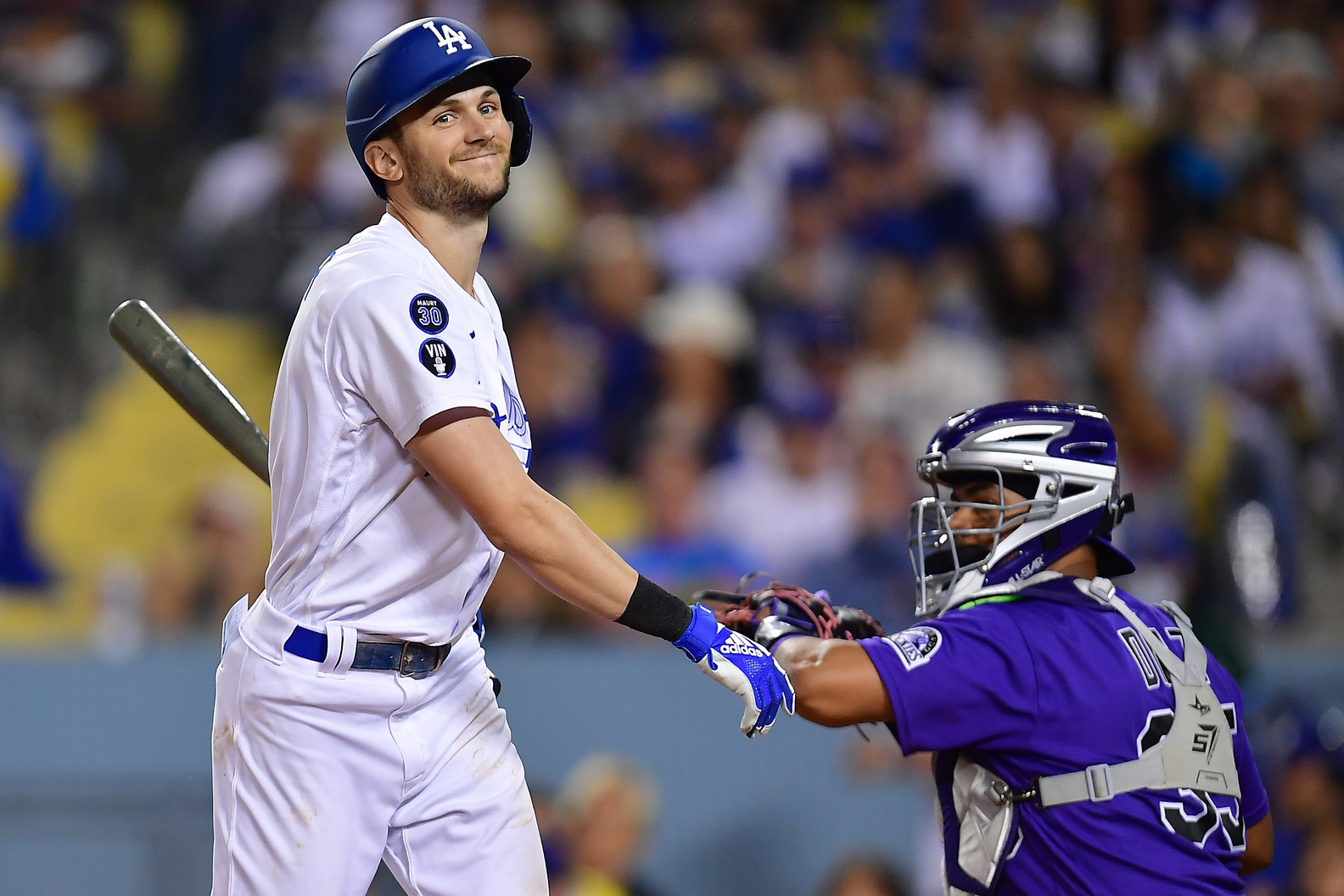 Dodgers vs Rockies: Lineups, Pregame Matchups, and More for October 4 Dodgers vs Rockies: Lineups, Pregame Matchups, and More for October 3 Dodgers vs Rockies: Lineups, Pregame Matchups, and More for October 1 Dodgers vs Rockies: Lineups, Pregame Matchups, and More for September 30