Literally minutes after the first report claiming Kirk Gibson was one of those being interviewed in this second round for the Los Angeles Dodgers’ managerial search, other reports to contrary surfaced.

In this industry, basically, it’s all about “sources”, people close to situations and what journalists are “hearing”. This is just the latest example.

This via Bill Shaikin of the L.A. Times:

It’s still incredibly surprised Dave Martinez is nowhere to be found on this list. That said, for whatever reason, his interviews must not be that impressive.

Kirk Gibson, previously reported as part of the second round, is also not mentioned by Shaikin in his list. It was fairly surprising to see him in the first report, but, again, different reporters have different sources. I’d imagine this will be sorted out sooner rather than later.

Either way, though, some important names are evidence by those mentioned in both reports. Kapler isn’t going anywhere anytime soon, and Black must have made a more notable impression than previously figured.

Best of luck to everyone involved – including the reporters who have to ride with every sideways turn in this crazy process. 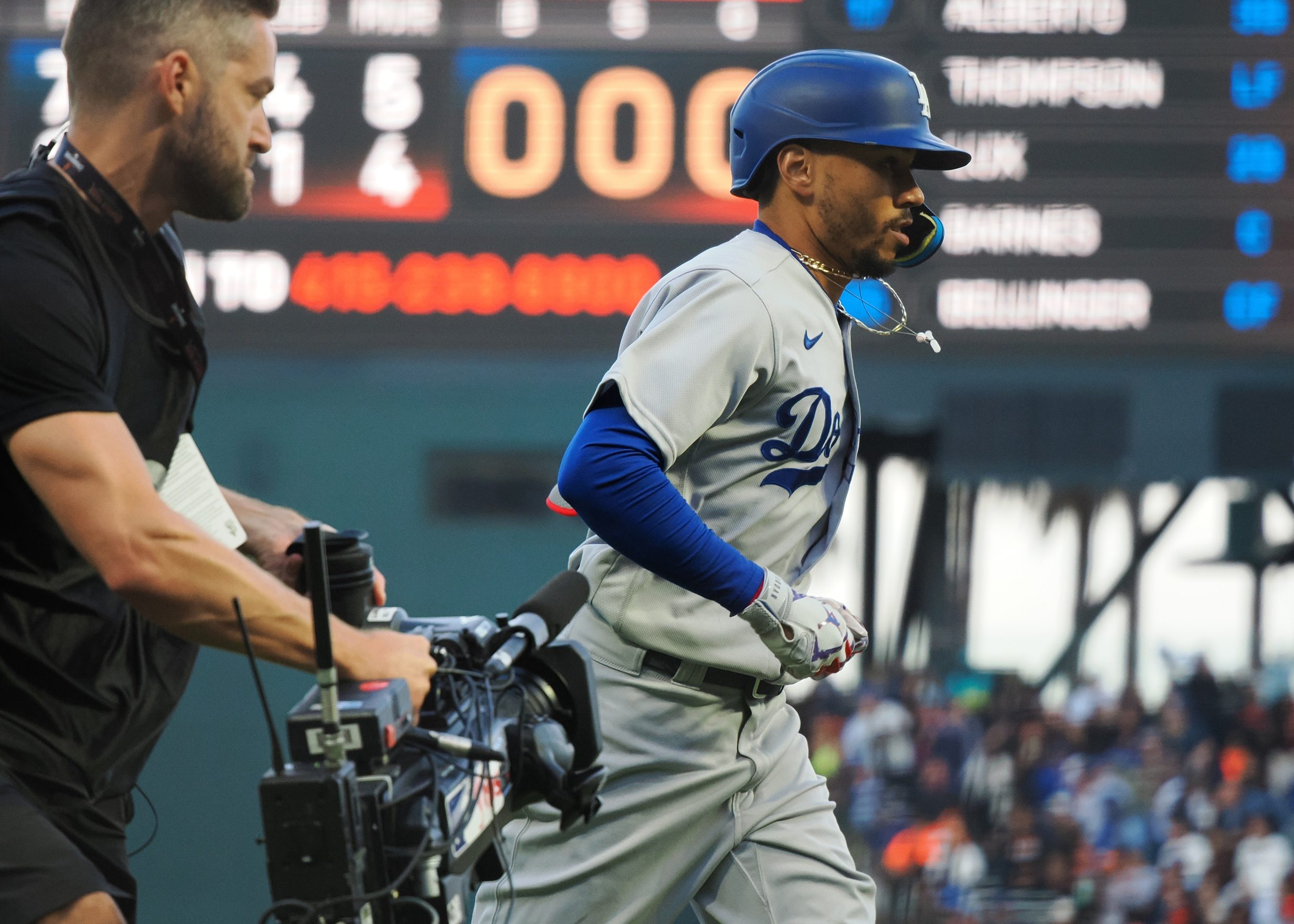